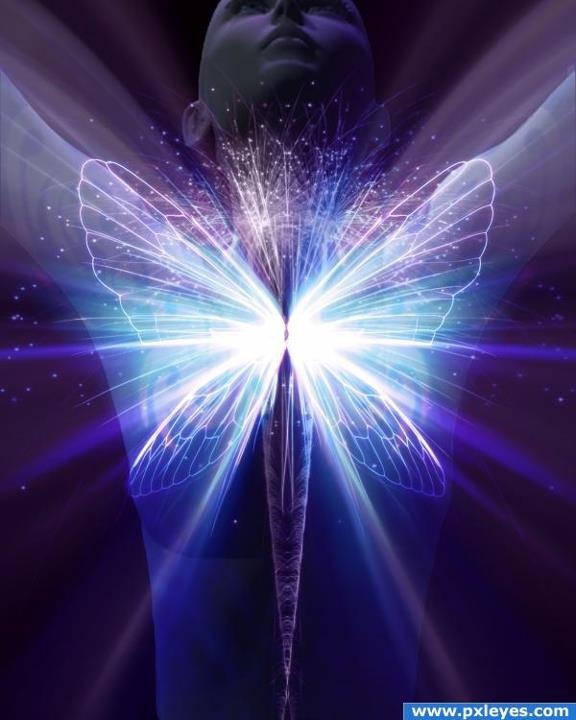 Some of us were born sensitive and were completely unaware of it. We took everything personally and rarely spoke up when we were offended so as not to offend the offender. Because we were so sensitive, we internalized the pain we felt when confronted with anything remotely negative or uncomfortable. And often, this became the blueprint for how we carried ourselves in social situations, from high school to family gatherings. Without even realizing it, we began to live with the discomfort as a way of life. We accepted that life was awkward and uncomfortable no matter where we are or whose company we kept. Some of us were unaware that we were not alone! Perhaps we believed that we were broken; that something was wrong with us.

Because internalizing our discomfort became habitual, somewhere along the lines we lost our ability to speak our truths. And some of us had even lost our abilities to recognize our own truths when they wanted to come to the forefront.

As sensitive souls we are very impressionable. We give merit to most of what other people say because we are so trusting. We give them pause for thought because we believe that other people’s intentions are as altruistic as ours are. Even without consciously knowing so, what we were told by authority figures and the media growing up had a tremendous impact on how we saw ourselves. We began to question ourselves in the face of realization that we were nothing like the people we saw on TV, the other people in our class at school or the rest of our family. And we started to consider the fact that being different was a negative trait. So we adapted.

Through the process of adapting to our environment, we learned to silence our inner voice. Perhaps we had convinced ourselves that we must be wrong because nobody else we knew thought like we did or felt like we did. And we began to devalue ourselves.

Once we had persuaded ourselves that we must be wrong for feeling and thinking what came naturally to us, we altered our attention toward what those around us were saying and thinking. Sometimes some of us integrated external sources of information to become our own. We made ourselves believe that those whom we looked up to were always right, even if it went against what we believed deep down. And because of this we lived our lives their way. And we were miserable.

Throughout all of the many years it took us to become this way, we progressively acquiesced to the world as we knew it. For those of us who were extremely sensitive, we not only lost who we were but also were so out of place for so long that we grew to be shadow versions of ourselves. We held in our feelings. We put all others’ feelings ahead of our own in order to save them pain and to save ourselves from the heaviness of confrontation. It just wasn’t worth it.

All of this is true for so many sensitive souls. But what is also true, and of crucial discovery is that WE HAVE A VOICE. Each and every sensitive soul has a voice that longs to speak its truth. Now is the time to stop hiding who we are. It is time to get to know ourselves once again; our REAL selves. It is time to remember who we are and to love ourselves for it. So many of us have been afraid of our power. We have been afraid that it will be misused.  We have been afraid to speak our truth because we might be called names, we might have to spend hours fruitlessly explaining ourselves or we might feel misunderstood. But the reality is that NONE OF THAT MATTERS. The reality is that our individual truths are so valid.

The reality is that once we find our voice, we can change the world. We will inspire those around us to become more conscious, more empathetic, kinder souls. And we must not be afraid that we will find ourselves forcing our thoughts and ideals onto others. We understand the line between speaking our truths and attempting to forcefully change the minds of others. How do we know this? Because we have spent years convincing ourselves that if we speak up, we will be acting out of ego—therefore it is best to say nothing at all. But we know now of the difference between being true to our hearts and enforcing all others to feel the same way we do. We have learned to detach ourselves from the outcome of any conversation. We have done the work to become true beings of love and compassion.

What we must understand is that we are not broken at all. We are unique souls who were born into human bodies with a different spectrum of knowledge. We were born with the privilege of understanding that peace is possible and anything we see, hear and feel that contradicts our peaceful nature feels so deeply painful. Perhaps society was not ready for us when we came through—but we are here now for a reason. And it is our duty to embrace this!

When we use our voices to speak our truths, we empower ourselves. We find our inner strength, our confidence and conviction. We become a light to others. And one small step at a time, we raise the consciousness of humanity.